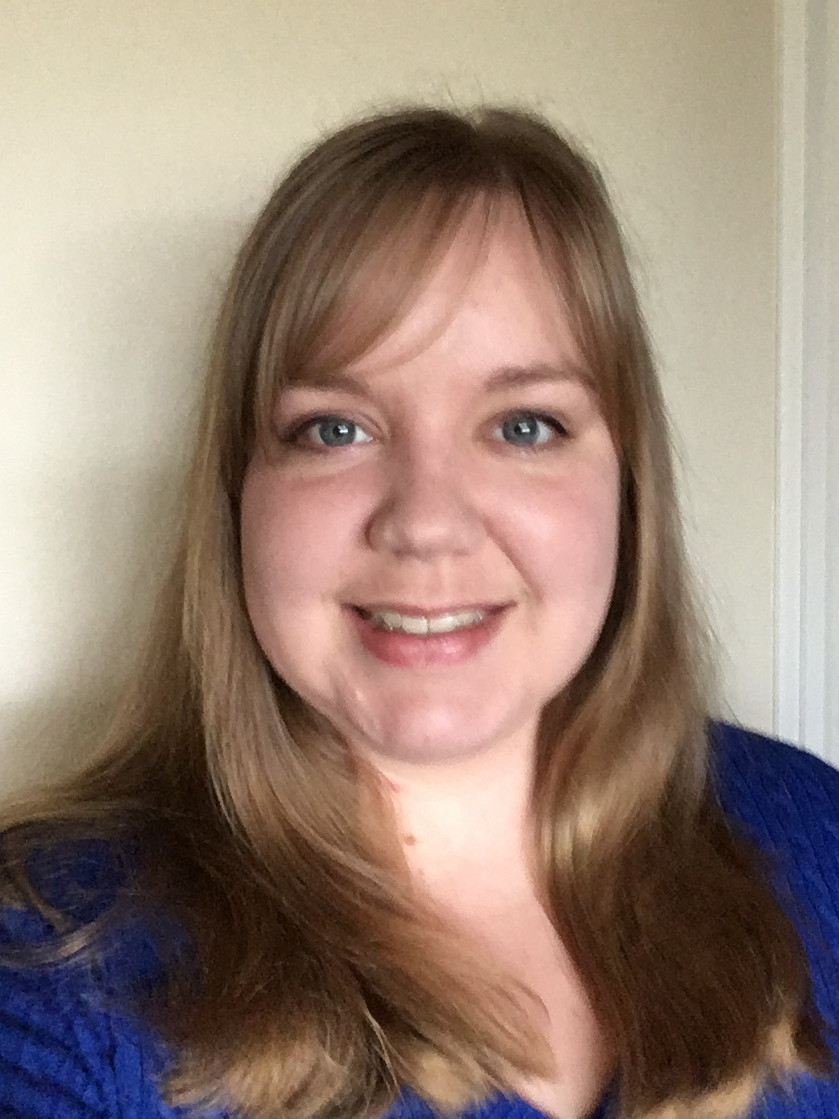 I am an assistant prof in mechanical engineering at UC Berkeley. My research interests lie primarily in the area of geophysical fluid dynamics. In particular, I am interested in problems involving waves and instabilities in stratified flows, and how these flows transition to turbulence and mix the background state. I use a range of approaches to study these problems; my main approach is typically a combination of numerical simulations and theory, but I have also performed laboratory experiments and am currently working with oceanographic observations as well.

I am currently building my research group here at UC Berkeley, focusing on problems of waves, instabilities, and stratified fluid dynamics in geophysical and environmental flows. Our group is small but growing - more information coming soon!

Some of my current and recent research projects include:

As a postdoctoral scholar at APL-UW, I analyzed observations of waves and instabilities from the transition layer between the upper-ocean mixed layer and the ocean interior. This is a key region of the upper ocean, impacting exchanges of heat, salt, and nutrients, and is subject to a wide range of instabilities and wave phenomena. Using the observations, we can describe both the density and velocity structure of the upper ocean and small-scale (O(10cm)) structures. With this data, we can identify the key physical processes and relate them to entrainment driving mixed layer deepening. Along with the observational data, I used complementary idealized numerical simulations of waves and instabilities in order to better understand the underlying dynamics of the flow.

As a postdoctoral research associate in the Ocean Mixing Group at the College of Earth, Ocean, and Atmospheric Sciences at Oregon State University, I focused on studying transition to turbulence and mixing in stratified shear flows via high-resolution direct numerical simulations of shear instabilities. These simulations were inspired by oceanic observations of turbulence and mixing; in particular, we were interested in how ambient turbulence (frequently present in geophysical flows but often neglected in theoretical investigations) might affect the evolution of shear instabilities. We found that pre-existing turbulence can have significant qualitative and quantitative effects on the evolution of stratified shear layers, which can substantially modify the details of the resulting mixing.

My PhD work at DAMTP focused on investigating the transient stability of strongly stratified shear flows. I considered both parallel, steady shear flows as well as more complicated flows with added internal wave strain (motivated by oceanographic observations). Using a direct-adjoint looping technique, I was able to identify computationally the initial conditions leading to maximum perturbation energy gain over finite times, and found that substantial perturbation energy growth may occur even for flows predicted to be stable by classical stability analysis. I also ran complementary direct numerical simulations initialized with the computed optimal initial conditions, and showed that transient growth may be sufficient to trigger transition to turbulence and mixing in these strongly-stratified flows.

As a fellow in the geophysical fluid dynamics program at WHOI, I examined the problem of large-scale Rossby waves impinging on topography with small gaps in a laboratory setting. Linear inviscid theory predicts that, for certain forcing symmetries, incident Rossby waves should be able to transmit through a barrier with small gaps. I ran a series of experiments with different forcing amplitudes and frequencies and showed that, to leading order, the waves are able to pass through the barrier as predicted by the theory; however, nonlinearity and viscosity lead to additional physics in the form of boundary currents and vortex formation.

My master's research in mechanical engineering at the University of Alberta consisted of developing an algorithm which would allow a user to identify the spatiotemporal structure of polychromatic internal wave field (i.e. a flow with internal waves forced at multiple frequencies) using velocity timeseries data alone. The algorithm could be used for uniform or nonuniform stratifications, and in the constant-N case, allowed for viscous effects (relevant for analyzing laboratory data).